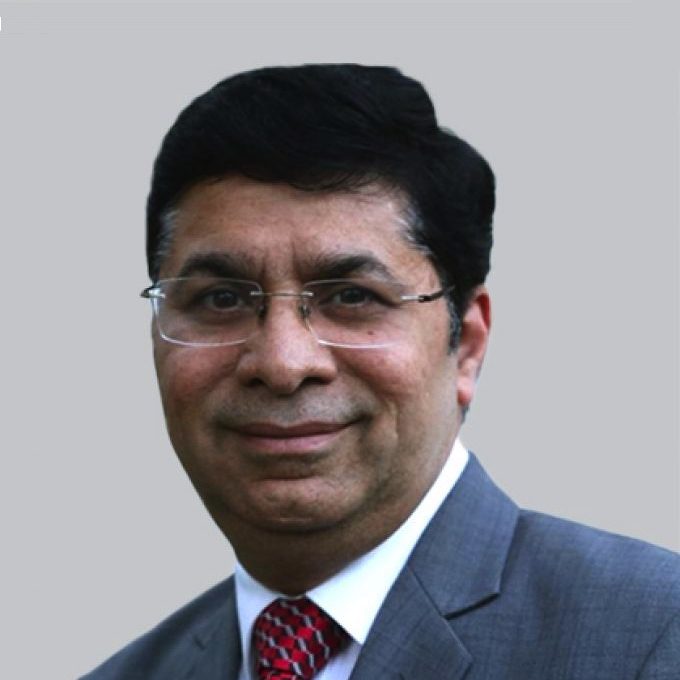 Renowned cardiovascular surgeon Dr Anil Jain and his team run one of the busiest cardiac care programmes in a private hospital in India with over 30,000 surgeries performed since the formation of Heart Care Associates Group in the year 1997.

Cardiac surgery has developed as a discipline by leaps and bounds in past two decades and a 360-degree treatment plan is not a novelty now but a prerequisite that includes cardiac surgeons, anaesthetists, intensivists, physicians, dieticians, pre- and post-operative nursing staff and so on.

Dr Anil Jain, a senior cardiac surgeon, envisioned this future and formed Heart Care Associates (HCA) in 1997 with an aim to provide a holistic service to the cardiac patients. Now 23 years old, the group is one of the biggest and the oldest in Gujarat providing cardiac care to patients across the globe. Since its inception, the group has collectively performed over 30,000 surgeries — one of the highest for any private setups in India.

Born in Ajmer, Dr Jain decided to make cardiac care his profession at a very young age. A piece by Dr Christian Barnard – South African cardiac surgeon considered to be the pioneer in human heart transplants — about perils of cardiac surgery motivated him to pursue this path on every milestone of his academic career. His father’s transferable job took him to Vadodara where he got admission in the medical college and got an opportunity to be a part of the first open heart surgery programme led by Dr VC Patel in 1989. At that time, several renowned surgeons had camped in Vadodara for 20 days to perform 20 surgeries. It left a deep impression on the young cardiac surgeon who also pursued DNB (CVTS) in Chennai and returned to Gujarat as one of the first modern-age cardiac surgeons working on techniques such as bypass and valve replacements. After a short stint in Vadodara, Dr Jain made Ahmedabad a base and worked at a government setup before venturing out on his own to develop a programme matching his ambitions.

The team has been part of a number of landmark drug and medical trials including Surgical Treatment for Ischemic Heart Failure (STICH) by American College of Cardiology — for which the team was the largest contributor. The team is also part of Canadian coronary trial and yoga care trial by ICMR. The concept of team instils confidence for difficult surgeries and also provides flexibility — complex surgeries take about seven to eight hours to perform. It also helps maintain work life balance. Results also improve significantly as more brains come together to find a solution. Successful surgeons have performed the practice in group, but we can take credit of introducing the concept in this part of the world.

Dr. Jain has organized several national & international conferences in various capacities. He is the recipients of numerous prestigious awards. He loves cycling, travelling and reading.